Automation as opportunity for innovation

What is the definition of innovation? According to Mariam Webster dictionary innovation “…can refer to something new or to a change made to an existing product, idea, or field.”

Legal industry is often perceived as traditional or conservative. This is because not much has essentially changed in the last few decades in terms of how lawyers perform work and deliver services to clients. So, are lawyers open to change? 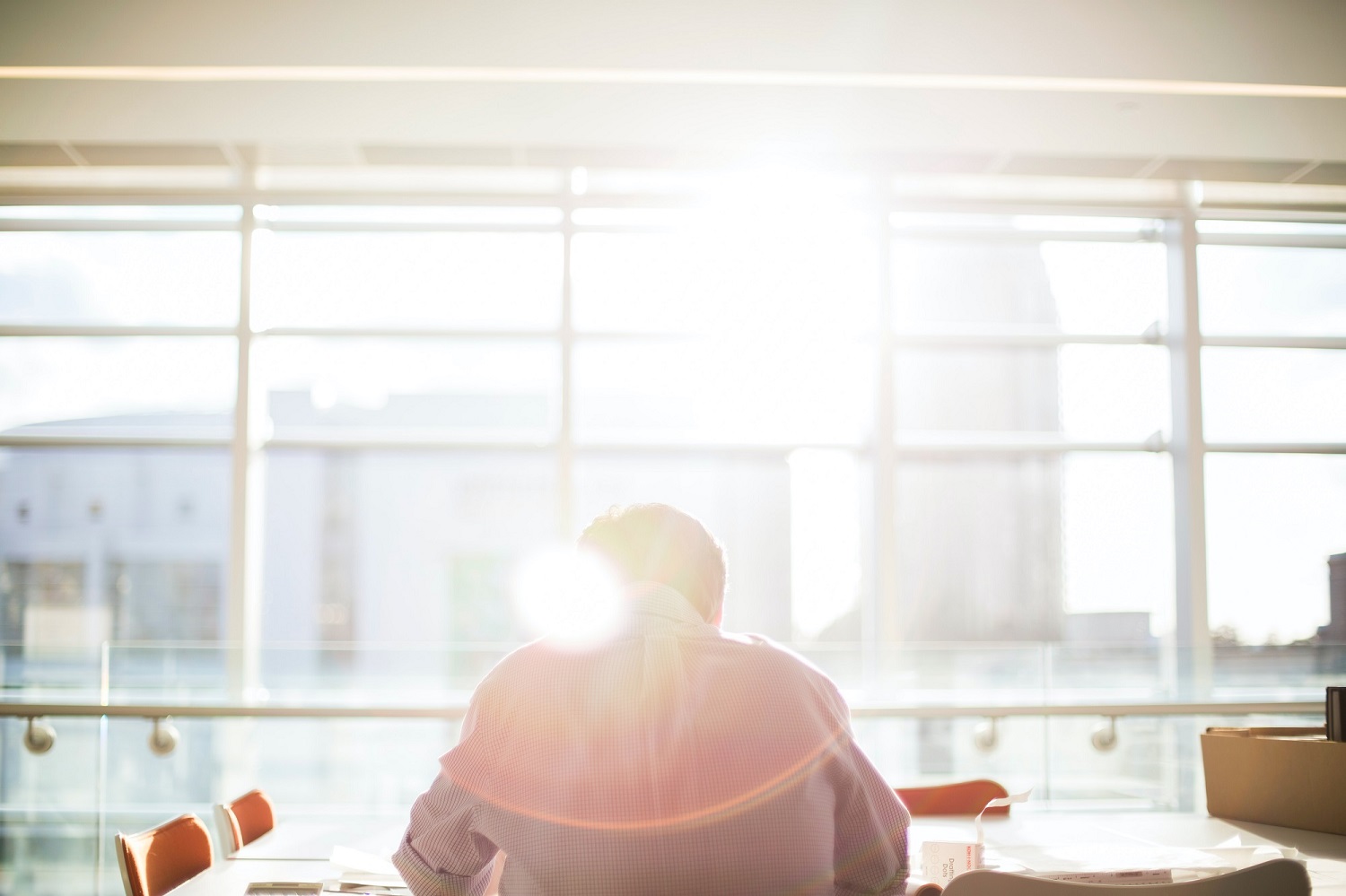 One indicator may be lawyers’ readiness to adopt modern technologies. According to PWC 2021 Law firm survey, implementation of legal technology remains the top priority for the leading firms globally. However, these firms invest only between 0.5% and 0.9% of their revenues in new tech tools. It seems that the awareness among lawyers about the necessity of adopting new tech is not fully reflected in their business practice.

What is considered as new tech?

According to the Bloomberg Legal Ops + Tech survey, performed in the US market among lawyers and inhouse counsels, 80% of respondents have stated they use technology in daily ops. The top of the list includes billing (70%), time keeping (63%) and cloud storage (62%) software which should be considered as essential infrastructure rather than something ground-breaking. Therefore, law firms which do not use some of these tools could be considered as laggards, or even obsolete. 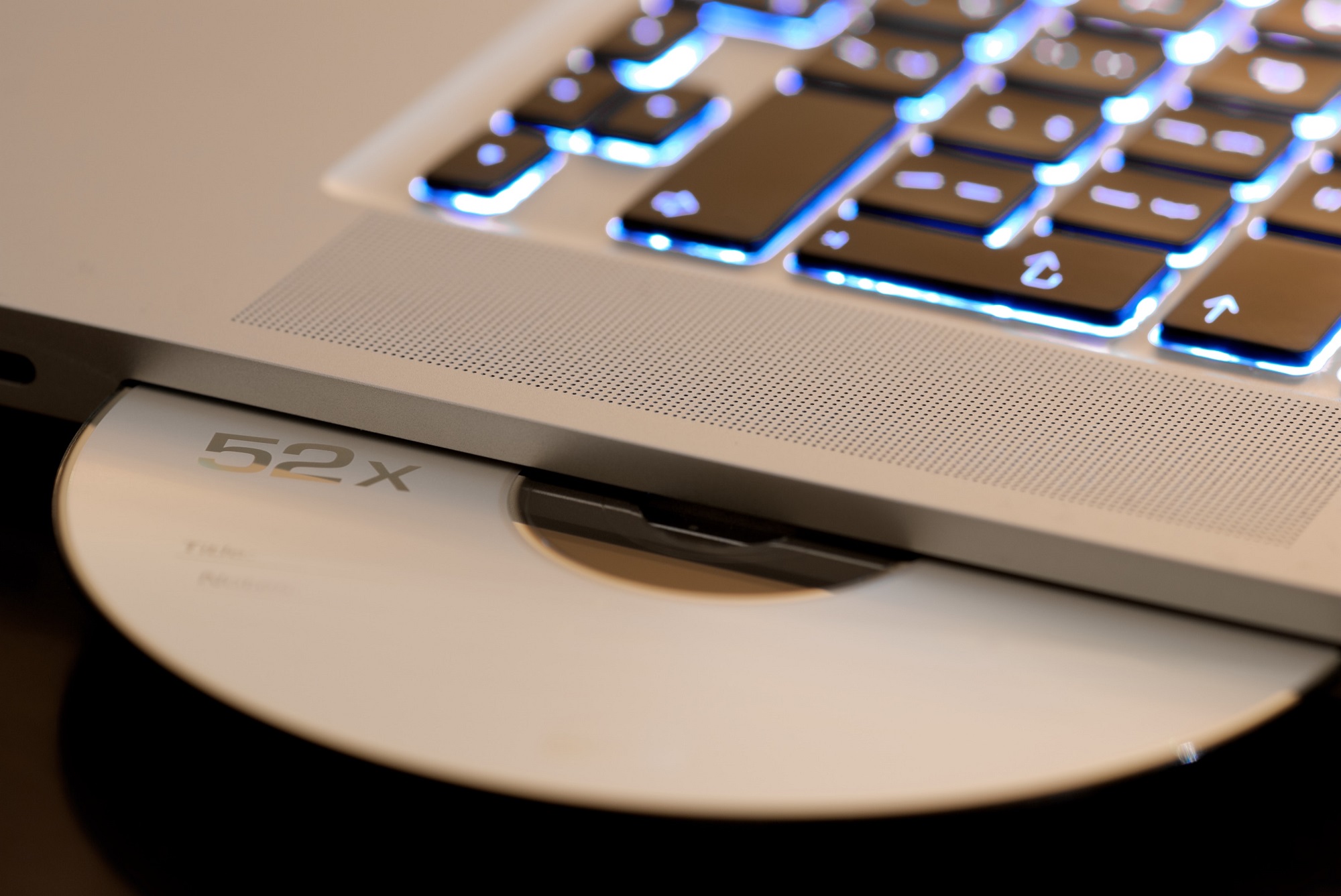 Document automation is in-between. This technology has been present in the market for more than a decade, yet the adoption rate is still rather low despite undisputed benefits. Law firms which have adopted document automation use this technology for various purposes. Some firms use it internally to speed up document production for clients and reduce errors in the process. Others use document automation to engage clients in document production with the goal to improve client service. Some firms create free automated doc forms on their websites to attract new clients, especially start-ups. These firms can be considered as early adopters. Unlike innovators, they take less risk in adopting document automation because it is a market approved technology. Yet they reap considerable benefits given that most of their competitors are still not using it. These early adopters are mainly based in more developed jurisdictions such as the UK, the US, Western Europe or Australia. 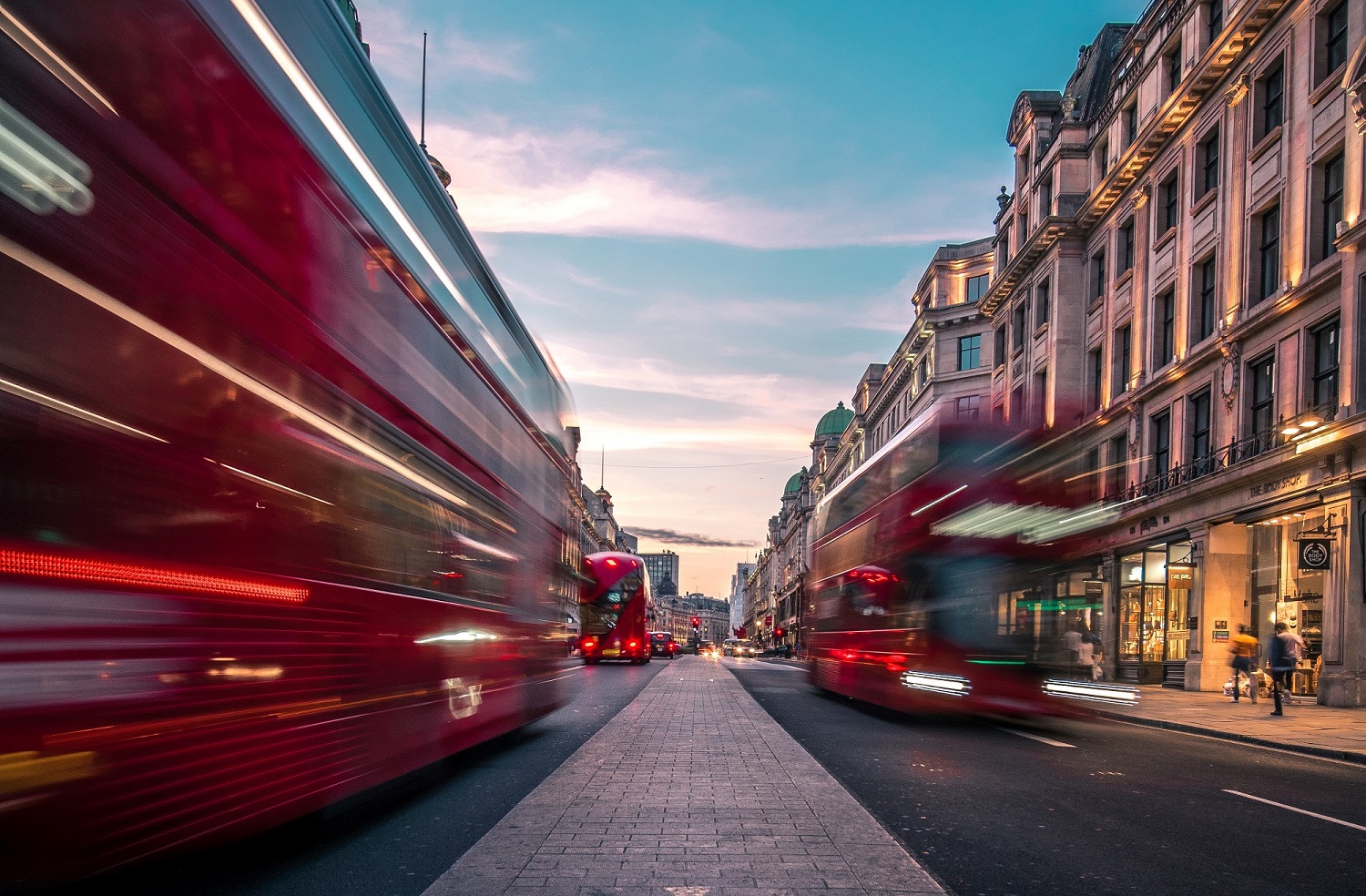 State of the market in the CEE region

In the CEE region, adoption of document automation among legal professionals is still at the very low level. According to data collected by Draftomat team, less than one percent of lawyers are using document automation tools. Larger firms in the region are more aware of the technology and its benefits, compared to smaller players in the legal market. However, both groups seem equally slow in onboarding the technology.

This creates an almost win-win situation for the firms that decide to embrace document automation. With the current state of the market, such firms may reap benefits as innovators by making a low-risk investment given that document automation has been successfully tested and used in the legal market for more than a decade.